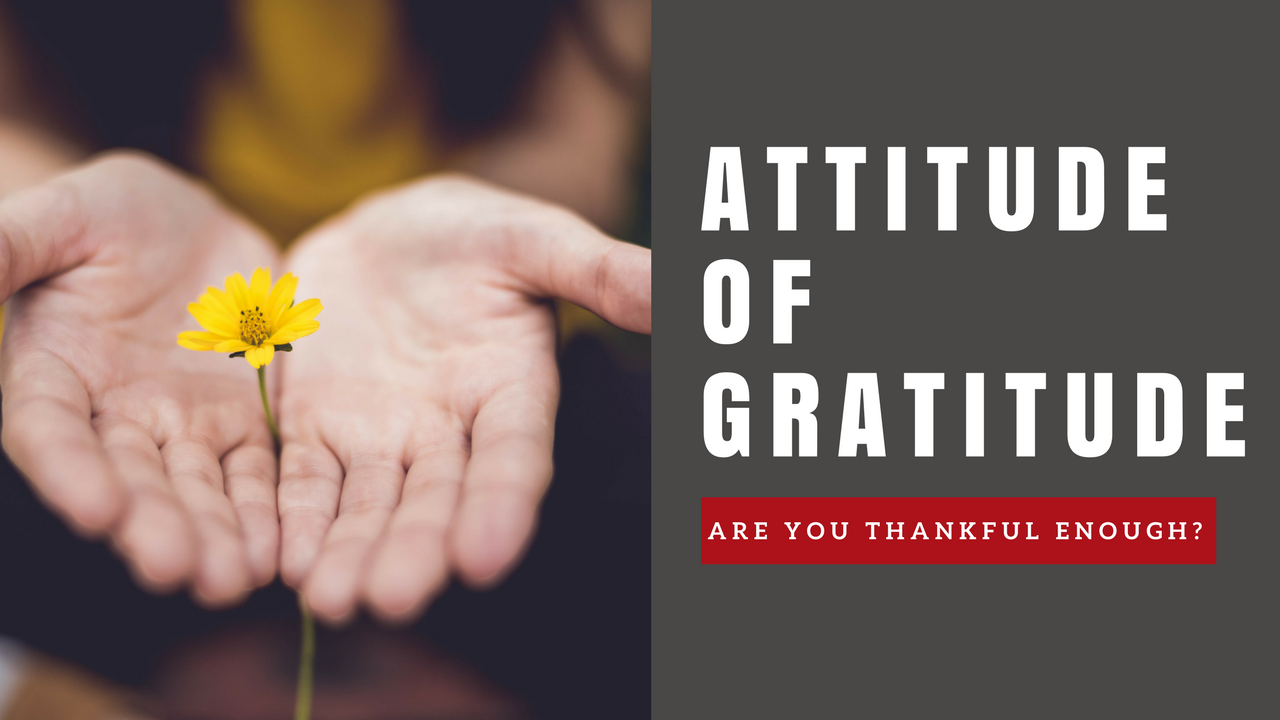 The whole weekend before the SSPT Live Event last May I told myself, “Lord, please just keep me in that gratitude mindset." 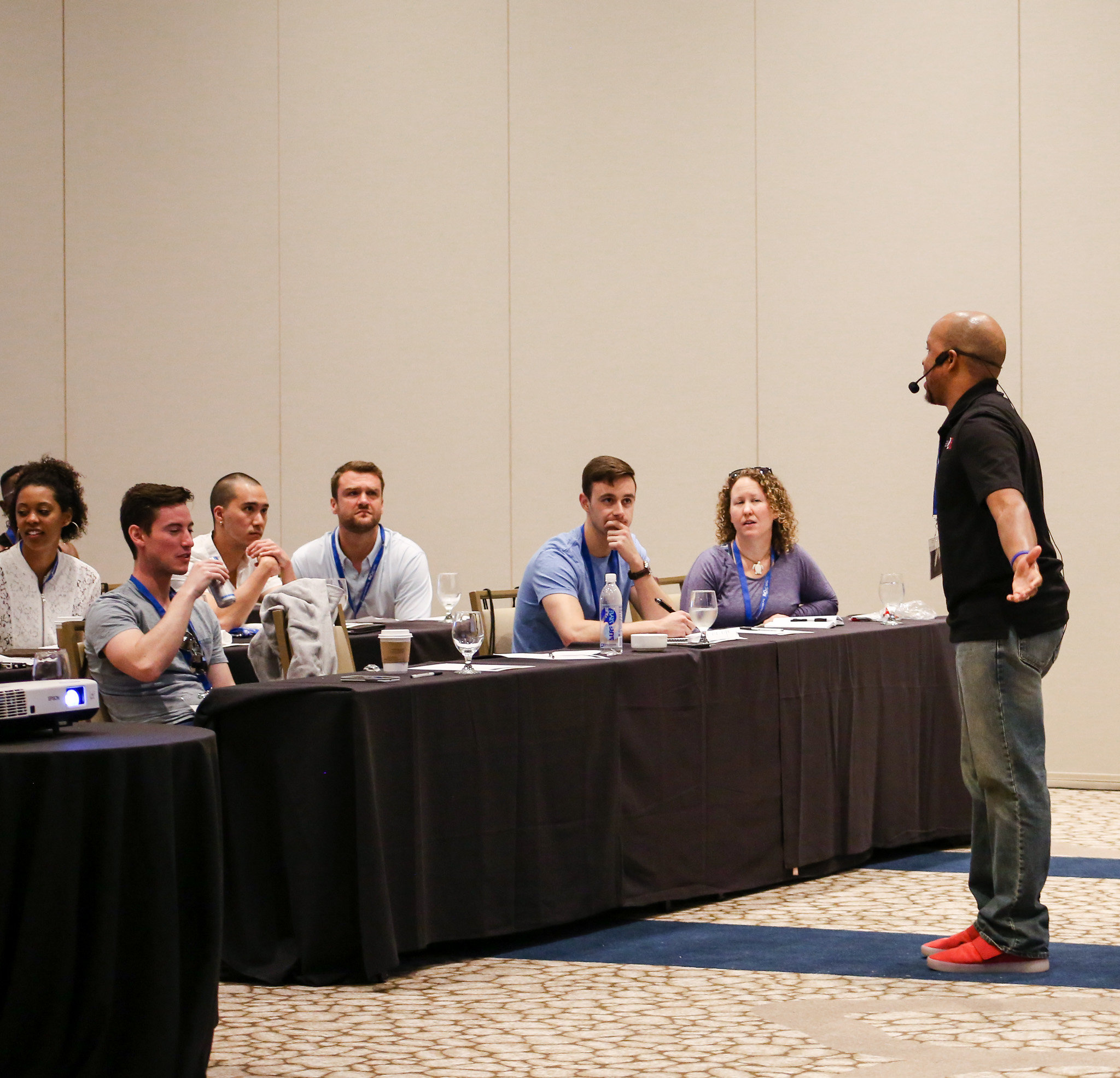 How can you be a great clinician if you’re not always in a state of gratitude? If you’re not constantly in a positive state?

Or even when I downgraded from my two-bedroom to my one-bedroom apartment. Or when I got my first home, or my second home; it doesn’t matter if you have been with me through my journey, you've seen that I've always kept an attitude of gratitude.

Are you grateful for every single patient that comes to your door?

Every single customer that comes into your...

Fail to Plan is Planning to Fail 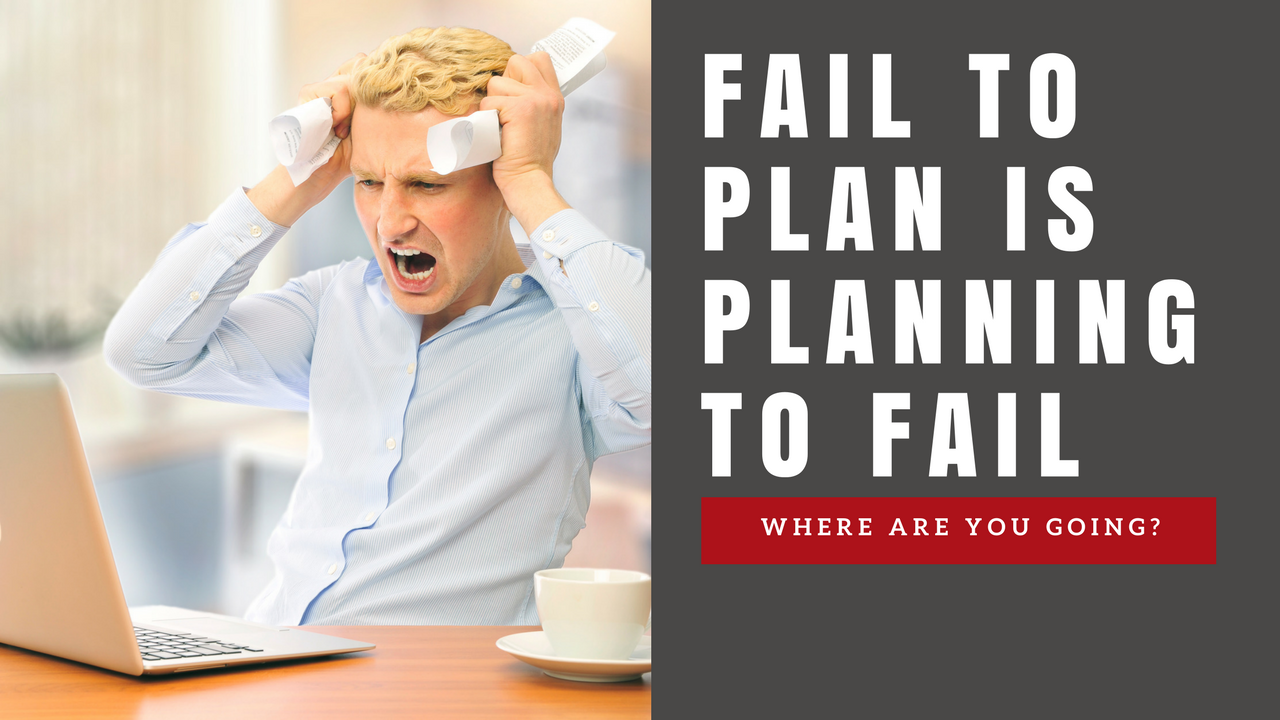 Let us talk about planning your career and planning out your life.

Physical therapy was hot back then, and you needed a 3.7 - 3.85 GPA to be able to get in and even that was not a guarantee. That being said I needed to STEP UP MY GAME.

“I had to take myself to the next level”

I was working in my first semester of college, but still got a 4.0. It wasn’t hard for me to work hard because I knew this was what I wanted. I wanted to become a Physical Therapist.

You need to sit down and ask yourself, “Where am I going?” 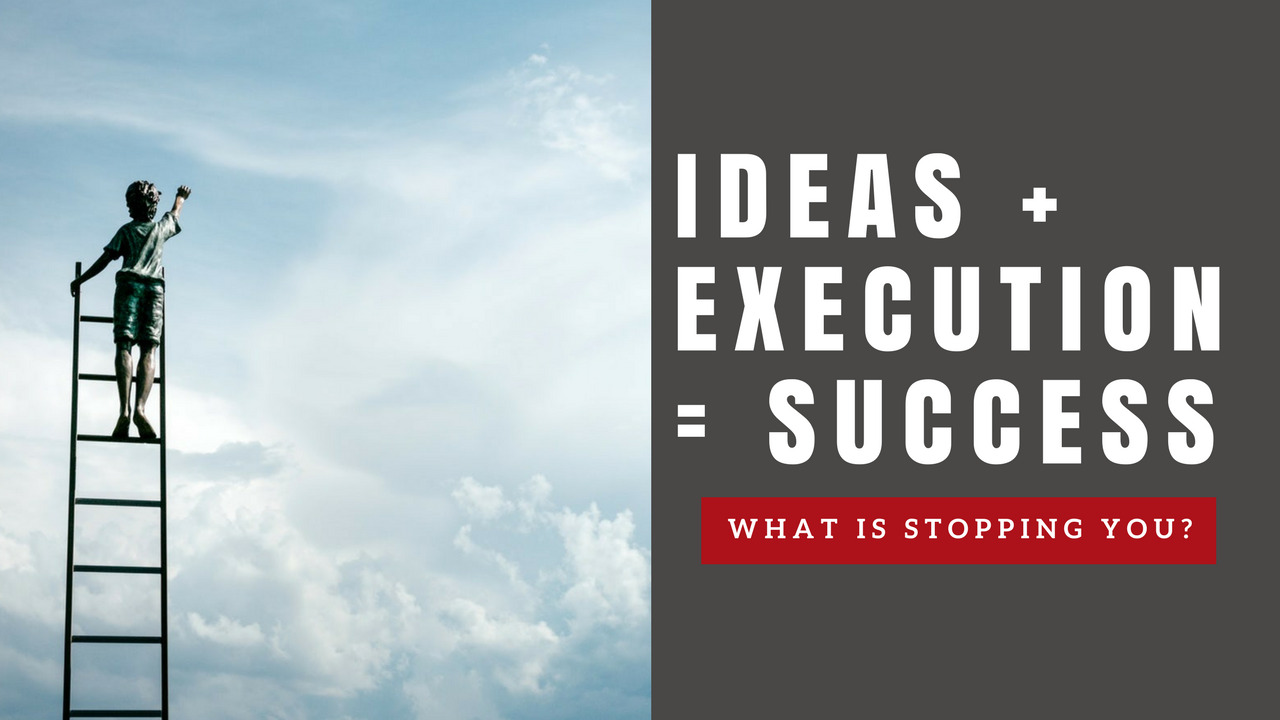 Let me tell you this story on how we have over 12,000 downloads on my Podcast over the last six months of 2016. We started this podcast on accident.  It was because of my LIVE stream following that knew I was going on a family vacation.

They basically said this… 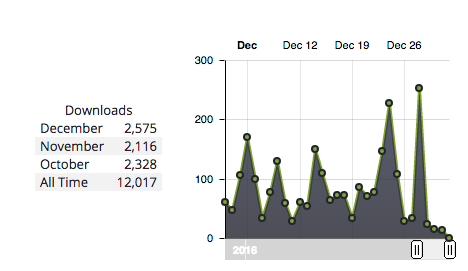 We’re used to you coming on every single day. “How are you going to serve us? We want you to have time with your family, cool, but how is this going to work? We’re just going to go back and listen to your YouTube videos?”

I said, “You know what? Should I do a podcast and just pre record messages from the podcast?”

I could do a Periscope like I usually do and then I can just do a podcast and then just do that for the two weeks before the vacation and then you will have stuff while I am gone because I need to spend time with my family and I don’t want my wife to kill me.

I know how to serve people good, but I don’t... 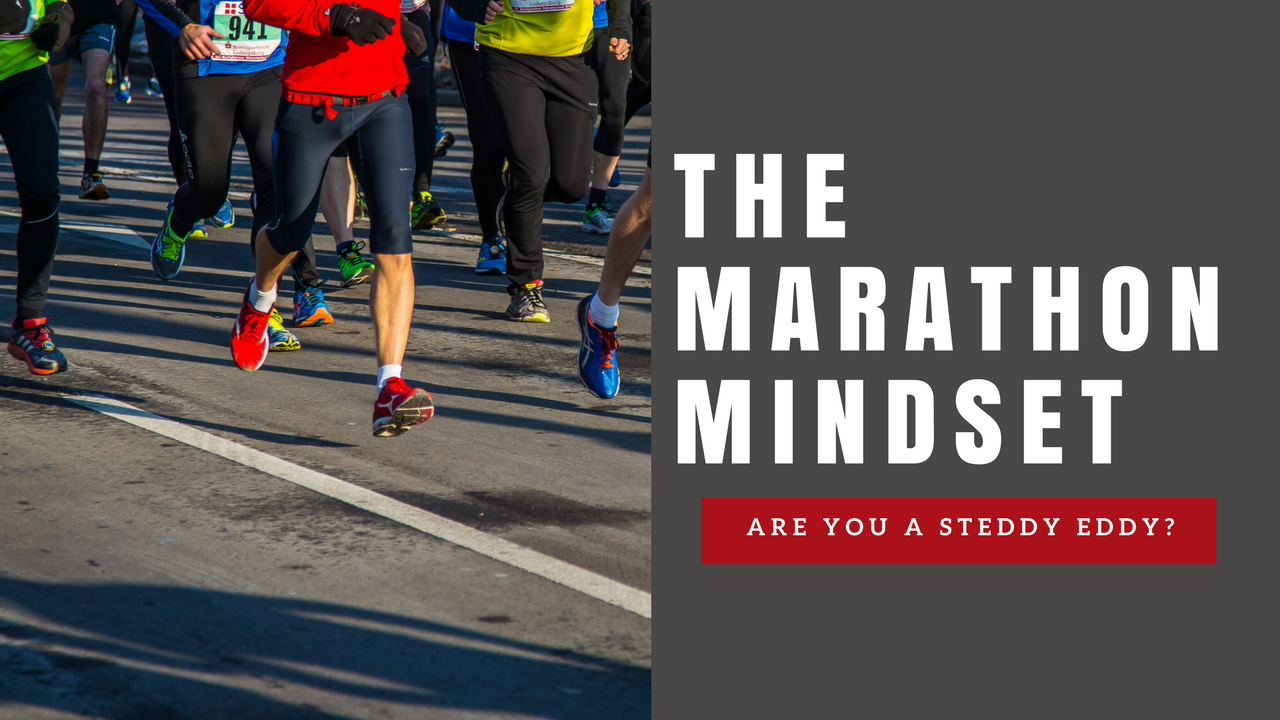 We have over 200 paid students in our PT Builder courses. To think I just thought of this idea. I said this idea in a DPT student group that I wanted to start to help PTs and PT students, and I acted on it, and it’s been a game-changer.

Yesterday my pastor talked about something, and he was talking about the difference between a Steady-eddy and a Flashy-Freddy.

Because we love Flashy Freddy's like Usain Bolt!
But Eliud Kipchoge? He's a steady-eddy, the winner of the 2016 Rio Olympic Marathon.

Everybody loves to hear the 6 Ways to 6 Figures in 30 Days or how you can become a great physical therapist in 2 weeks. We all love that stuff; everybody will buy that. But, nobody wants to hear the steady-eddy things.

Nobody wants to hear that.

A marathon is a 26.2-mile race. I have finished four marathons. In every single marathon, I’ve trained, and my training got more and more intense which each one I prepared for. 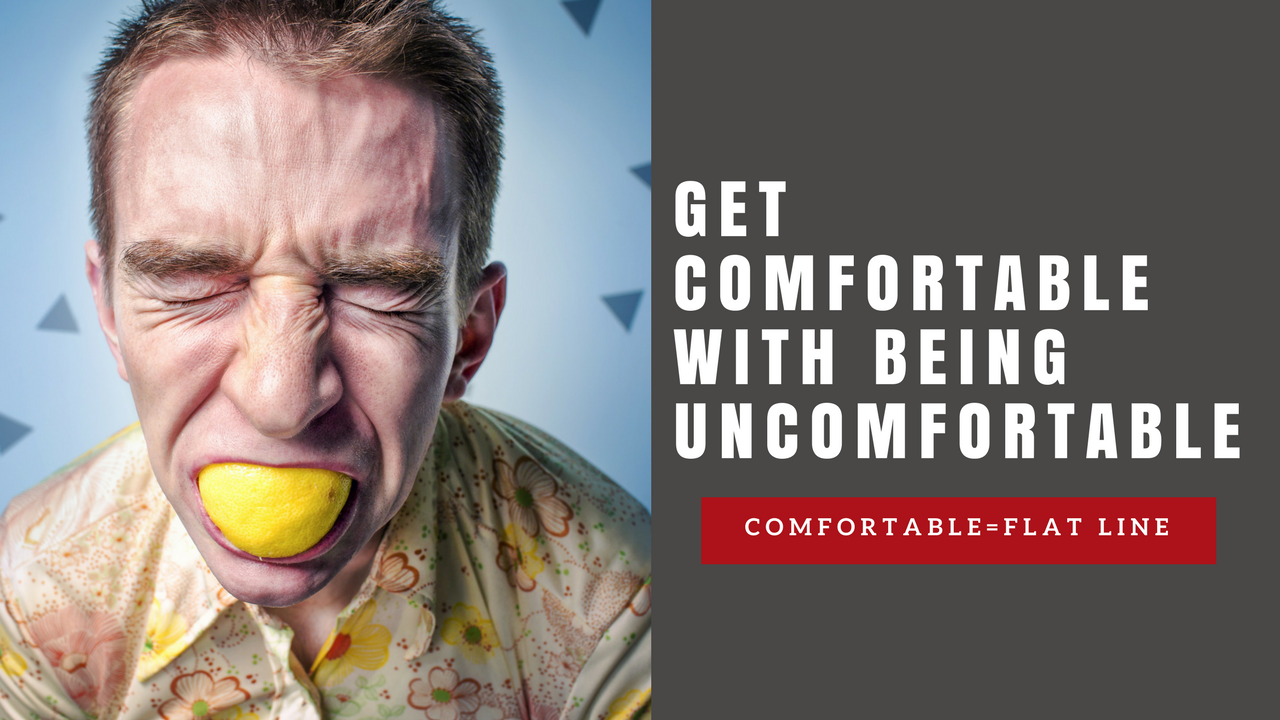 Here's the story on the first day I worked with the #1 player in the world.

I walked into her room, and there were cameras all over. She had Eurosport doing a documentary on her.

I was sweating bullets while I was doing manual physical therapy on this girl. What's even worse, was that the whole thing was videoed!!

When everybody told me, don’t open up your practice, you are going to lose everything.  I had to get comfortable with being uncomfortable when I had to open my practice.

When I got sick in 2010, I had to get comfortable with being uncomfortable; I had to stretch myself,  and learn all these different things that kept me valuable to my company.

When I decided I am going to help physical therapists and I started to create these online courses, understanding that nobody had done online courses like this before, I had to be comfortable with being uncomfortable again.

I am always getting uncomfortable. So I have my first launch, and we brought in... 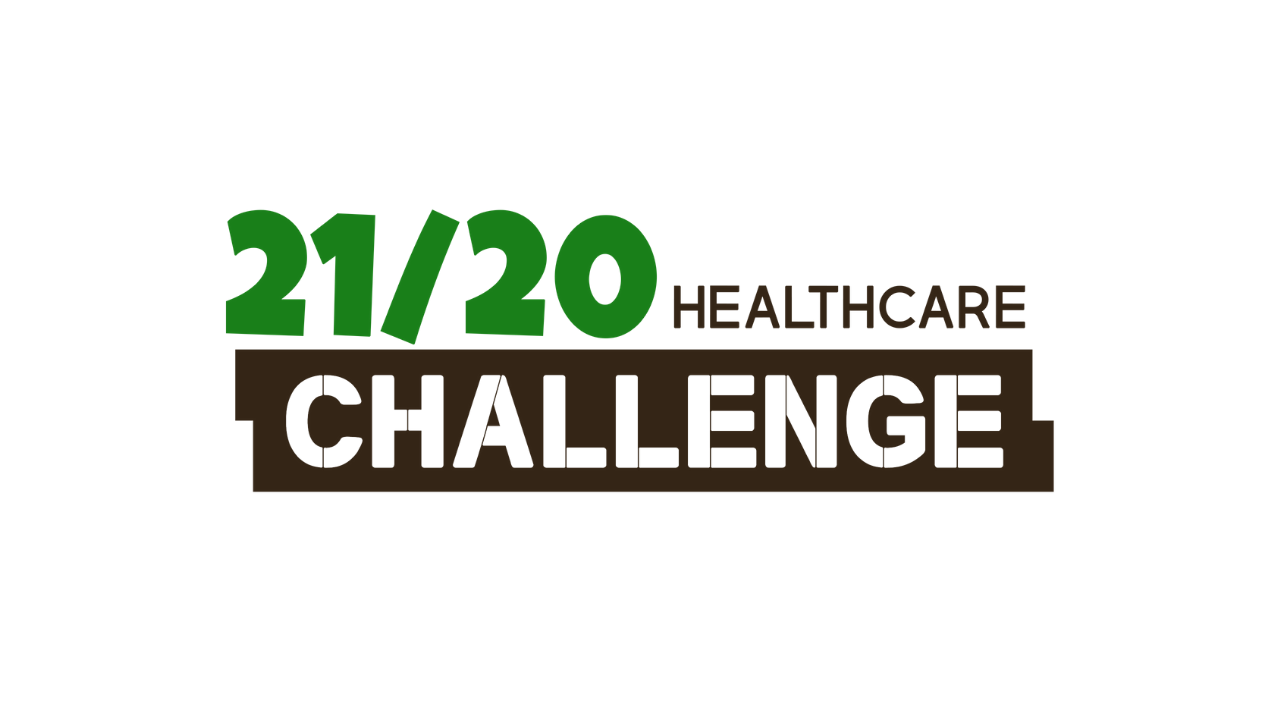 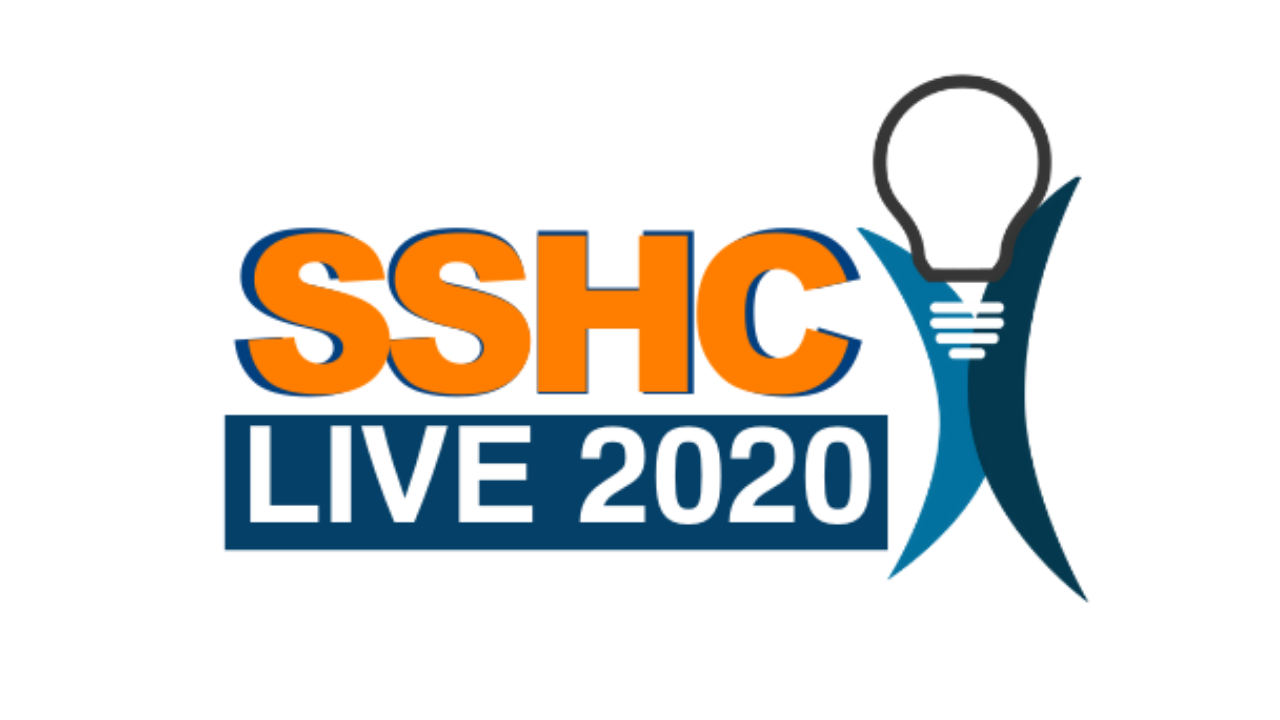