How Do I Jump When I'm Scared To Do Something

This is a question that I get asked quite often from people.

“I’m really nervous about taking this next step in my career. So Greg, how do you jump when you’re scared to do something? How do you deal with the fear of the unknown?”

I think this is a valid question. I totally understand what these people are saying.

Do you ever feel scared to jump?

To do something new?

Do you ever fear the unknown?

I really don’t want you all to think of me as this indestructible, energized person that has no fear and has no reservations and does not have anything holding him back. It’s not true. I do have lots of fears.

I am scared sometimes to do things. But I just want to tell you that I think the reason why I’ve been able to overcome so much is because of this one concept that I understand.

In 2005, I knew what my “known” was.  The known for me was, “Greg, you have become an OCS, you’re a CSCS, and you just completed all of the courses at the University of St. Augustine for you to become manual therapist certified through USA” - which at that time was a pretty strong manual therapy program. “You are working with the number one womens tennis player in the world. That was my known.

Now here’s what came with it, I was exclusively trading time for money. I had to make a decision of when I actually traveled with players, to use my personal vacation time from work. So basically my vacations from work were just me working more. It was cool for a little bit but then the novelty of working with sports celebrities started to wear off. I’m travelling all over the place and I’m not home with my wife and with my young daughter.

I was only valuable to my job if I was there at the job. I was working 7am to 8pm at that job. I was leaving that job and then going to tennis players’ homes and doing concierge visits with them. I was still exclusively trading my time for money and it was not good on my marriage. That was my known.

When I went to my employer and they said I couldn’t work 4 days/ week even though I was exceeding their expectations?? Well… that was my known.

When I have to jump into the unknown it’s because I know what my known is. My known sucked. My known at that time  was not going to get me any stronger in my relationship with my wife.

My known was not gonna get me to be able to level up with my kid. It was not gonna get me any closer to my immediate family. So it was easier for me to jump into something called entrepreneurship that I had absolutely no clue about. It was easy, because I knew what I was already getting.

If you continue to do what you’re doing, you’re gonna continue to get what you're getting. So I knew where that was taking me. I just had to say, “Hey, is this what I want for my life?” I already knew what the known was so to jump into the unknown actually became easier because I knew what I was going to get.

That’s how I deal with the fear of the unknown is because I know what the known is.

Tell me what your known is and I’ll tell you how easy it’s gonna be for you to go into the unknown. How bad is it? If it’s not bad then maybe there’s no reason to jump. But my known was bad. It’s like you’re on a building that’s on fire. You might wanna jump because the alternative is not that good either.

Are you comfortable with your known. Can you live with it?

Tell yourself I’m jumping into the unknown because of my known. That’s the burning building and I don’t want to get burned. So I’m going to jump. 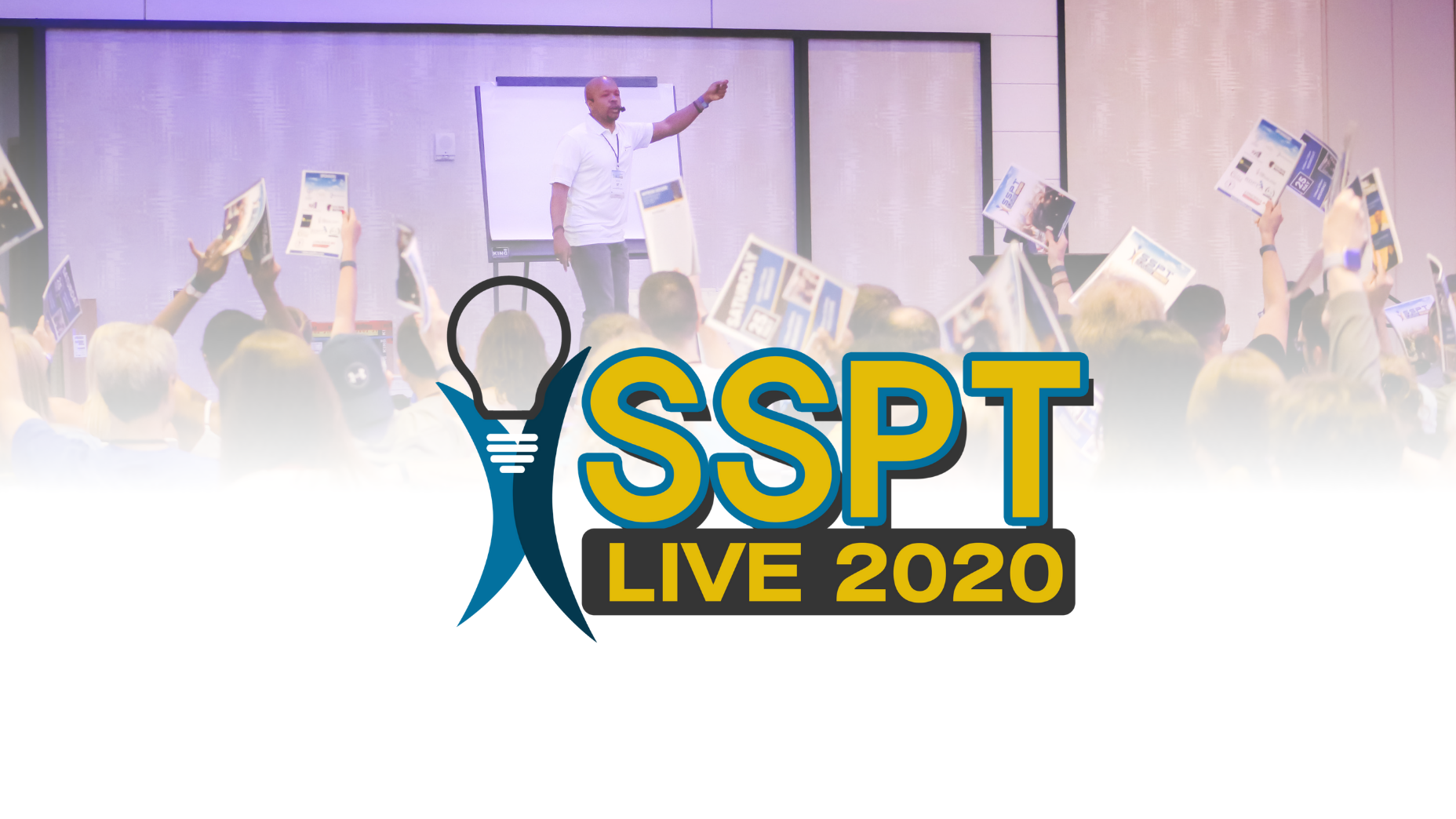 Hang out with me and 1,000+ INCREDIBLE Healthcare Entrepreneurs and Students at this year's SSPT Live

GET YOUR TICKETS HERE 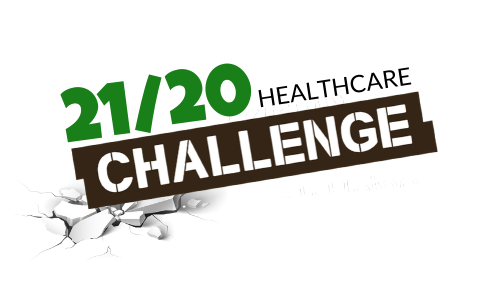 How Would You Like Us To Hold You By The Hand As You Launch Your First Or Next Healthcare Business!

Smart Success PT is now open for Pre-Registration! Get notified here for discounts and exclusive trainings! 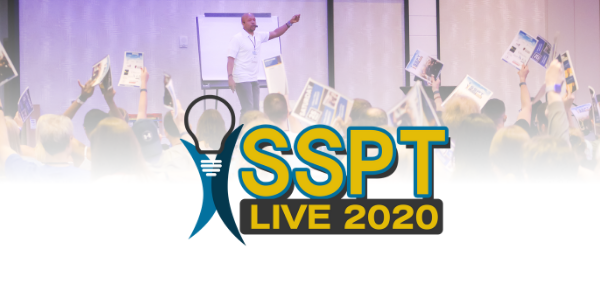 GET YOUR TICKET HERE
Close